J-Cole rapped on ”He is falling apart, but we deny it justifying that half-ass shit he dropped, we always buy it when he tells us he’s a genius but its clearer lately” J-Cole is clearly talking about Kanye and his recent media outbursts.

Kanye had referred to himself as a genius in the past; Cole is trying to advise Kanye to change his ways before it’s too late. He goes on to say “There was a time when this nigga was my hero maybe, that’s the reason why his fall from grace is hard to take” A couple of years back J-Cole voiced out to the world via social media how he adores Kanye; he sort of looked up to him. Kanye went on to produce beats which was sampled by J-Cole.

He continues to take more shots at Kanye, accusing the Atlanta born rapper of hiring ghostwriters. ”May be it’s my fault for idolizing niggas based of words they be rapping. But come to find out, these niggas don’t even write they shit. Hear some new style bubbling up, they bite the shit “ Although he could also be talking about Drake here, it seems his foremost target is Kanye. It is well-known to the rap industry that Kanye has used ghostwriters most of his career. In the past, he used soundtracks from Kid Kudi, Travis Scott and Chance The Rapper for his albums 808s & Heartbreak, Yezus, and the life of Pablo respectively. Drake could also be a subliminal target having been accused of not writing his own lyrics.

In the second verse of False Prophets J-Cole was clearly talking about Wale. In fact Wale has now released some form of response track “groundhog day”. The two are very close friends so there seem to be no hard feelings between them .It’s more of J-Cole trying to let his friend know he has his back and thus, he needs to stop stressing about not having respect in the rap industry. J-Cole suggests Wale is too talented to worry about what people think of him. ”Talking about niggas don’t fuck with him, the shit is depressing. And I know he so bitter he can’t see his own blessings”

“False prophets” might be in contention for song of the year. It has the lyrical mystery and diversity to make the brain work itself out to figure out whom exactly J-Cole is referring to. This begs the question, Who do you think J-Cole is referring to in “False Prophets?” Do you think Jay-Z sent J-Cole to do his dirty work? Do you think It is right for Cole to take shots at Kanye when he is at his lowest point? Let’s hear from you in the comment section below 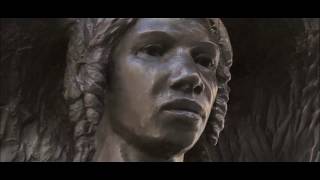 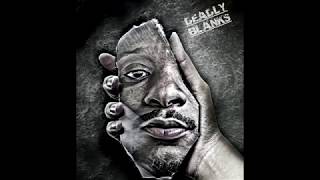 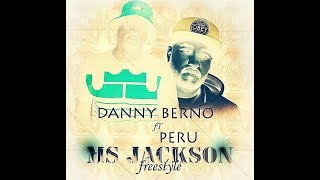 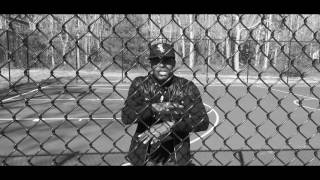 Ready Or Not Freestyle Video